Back in the Winners’ Circle: Matthews’ Homebrew Cider

I made quite a splash with my (hard) cider at the recent 2019 Hudson Valley Homebrew Competition (HVHC). Not only did I take First and Third Place in the “Standard Cider” category, respectively, but also Best in Show – Cider, and 2nd Best in Show (Non-Beer). 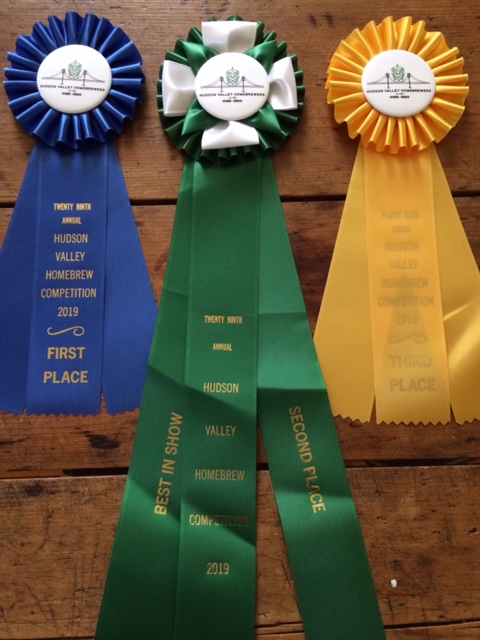 My big “Best in Show” winner was part of my “Hudson Valley Antiques” series (HVA #1, in this case), which focuses on heirloom apple varieties grown in the Hudson Valley that excel in cider production. Without disclosing exact (proprietary!) proportions, HVA#1 was composed of Black Twig, Empire, Baldwin and Golden Russet apples. My other prize winner – “Golden Empire” – continues my previous success with the blending of Empire (often my own fruit) and Golden Russet apples. 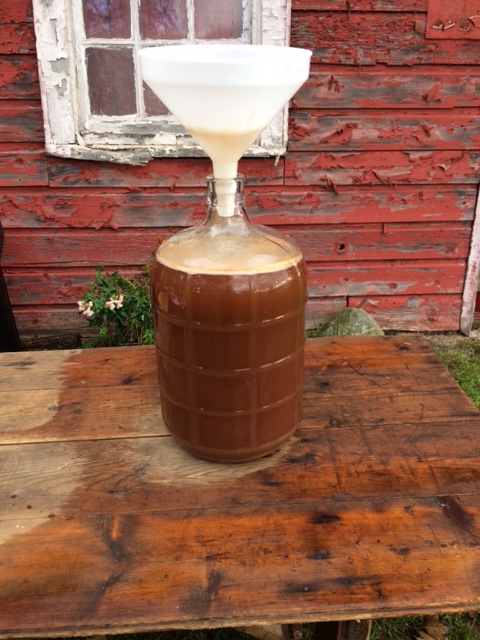 What made this 2019 triumph all the sweeter was my two-year absence from the winners’ circle, and the learning and knowledge gained from that experience.

A little back story is in order.

After writing about fermented beverages for years, and inspired by the epic 2015 apple harvest in the Hudson Valley (reflected in my own Empire apple trees), I decided to make my own (hard) cider that autumn. It was very much learning by doing, aided by advice from a local homebrewing store (RIP Barley, Hops & Grapes!), and using a Hamilton Beach juicer to get the precious liquid. Call it luck, serendipity, great apples or some combination thereof, my results were pretty good. So good, in fact, I was advised to place a couple of entries into the HVHC, which would also give me some professional feedback. That feedback included a first place ribbon and a Best in Show – Cider award for “Matthews’ Empire“! 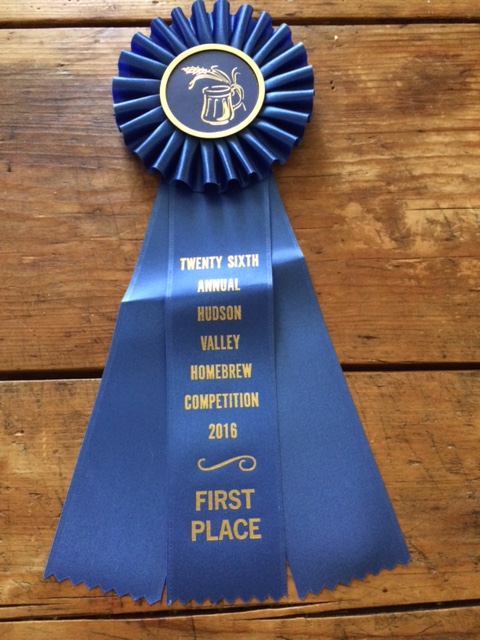 While this unexpected win was great motivation to continue, it also set a very high bar. And the ensuing vintages were rather humbling.

In 2016, a late spring frost wiped out my entire apple crop (and many others’, too), and I only managed to produce one batch from purchased apples from Montgomery Place Orchards (MPO) — mainly Black Twig — which I rather liked, but got no love at the 2017 HVHC. Too big, too tart and acidic, according to the judges, but I remained convinced about Black Twig’s potential for cider excellence…

2017 saw a bumper crop in my “orchard”. Coupled with access to a bona fide cider grinder/press for the first time (via my neighbor), I embarked on a manic program of cider experimentation, producing some seven different cuvees in varying quantities, multiple apple (and pear) combinations and varietal bottlings, different strains of yeast (also wild) and some with carbonation (or not). 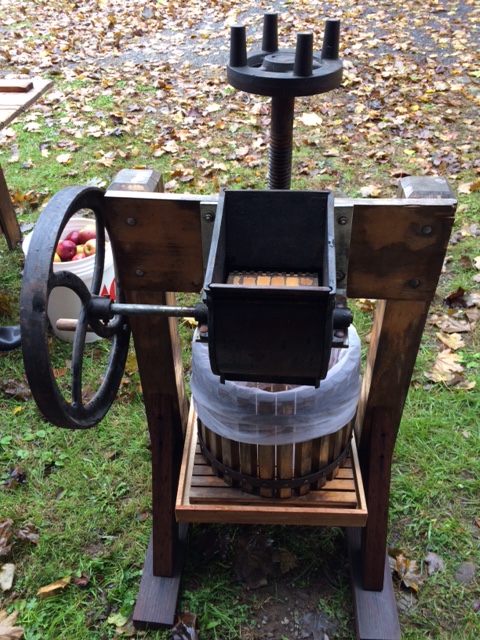 Overall, the results were highly satisfactory, clean and interesting, and tastings conducted among friends and colleagues confirmed the quality and drinkability across the board. Out of the five ciders I entered in the 2018 HVHC, I was convinced at least one would place. But again, despite some scores in the “Excellent” and “Very Good” ranges, I emerged without any ribbons, indicating a highly competitive field. But from my accumulated experience, as well as some judges’ comments, I gleaned some valuable direction, including these takeaways: 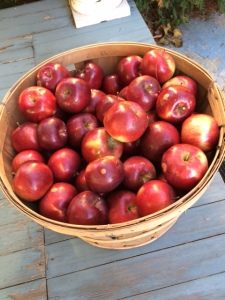 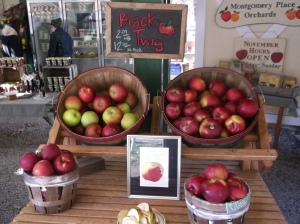 I had high hopes for the 2018 apple season. A nice spring bloom led to a good fruit set. Then the rain set in. And in. Several wet weeks in a row completely ruined my apple crop (my pears fared better). Fortunately, MPO grows 66 apple varieties nearby, and even though they only managed to harvest around 35 of them in 2018, the varieties I prefer made it to market.  So, I purchased a lot of MPO apples, starting in mid-October, and produced six different cider batches, three of which I entered into the 2019 HVHC (which took place in early March), and two of which won the accolades. 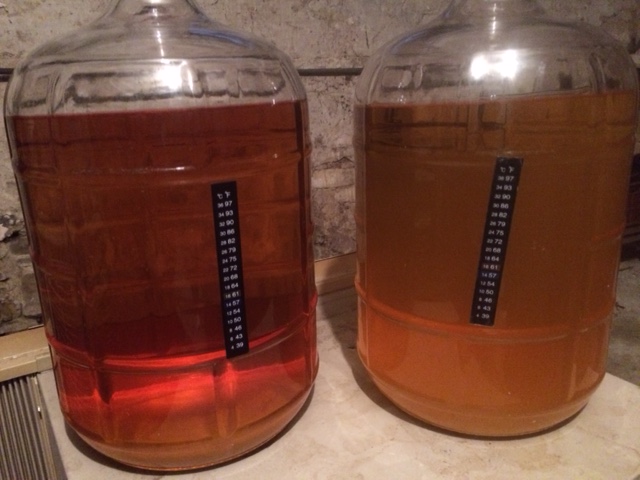 During production and after bottling, I take copious notes for each cider. For the “Best in Show” HVA#1, these were my closing comments: “Tart, vibrant and slightly tannic, rounding into something special. Bone dry, with Black Twig aromatics.” This squared with the judges as well: “Pleasant apple aromas and flavors…very drinkable…great blend of acidity and tannins….balanced tartness…everything works together here!”

Unquestionably, it is my best work to date.

That is my goal: a dry, crisp and balanced cider that’s highly drinkable, with clear apple aromas and character, a little complexity and a slight tannic bite on the finish. The next challenge: scaling up the operation, and looking into commercial possibilities — perhaps even planting some more apple trees!