Posted on September 15, 2016 by upstatedowntown

Relative newcomer Fjord Vineyards made quite the statement at the recent 2016 Hudson Valley Wine & Spirits Competition. Not only did its 2015 Albariño win Best in Show, Best Overall Hudson Valley Wine (made w/HV fruit) and Best White Wine, but it also won Winery of the Year, the first time ever that this award hasn’t gone to the HV’s perennial flagship, Millbrook Winery and Vineyards.

Albariño is a Spanish white “it” grape from the cool, wet region of Galicia that has had much commercial success in the US, but is scarcely heard of as a grape variety grown on the East Coast. Until now. Fjord’s locally grown Albariño is full of verve and pretty orchard fruit, and clearly impressed the judges.

Although I cast my vote for Best in Show to Robibero Family Vineyards’ 2013 Cabernet Franc – which won, by the way, Best Red Wine (and a Double Gold) – I truly enjoyed Fjord’s winning white wine, and highly recommend it. 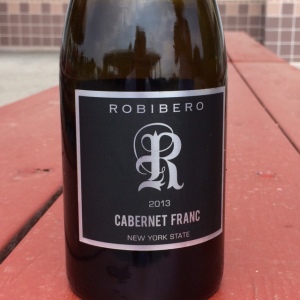 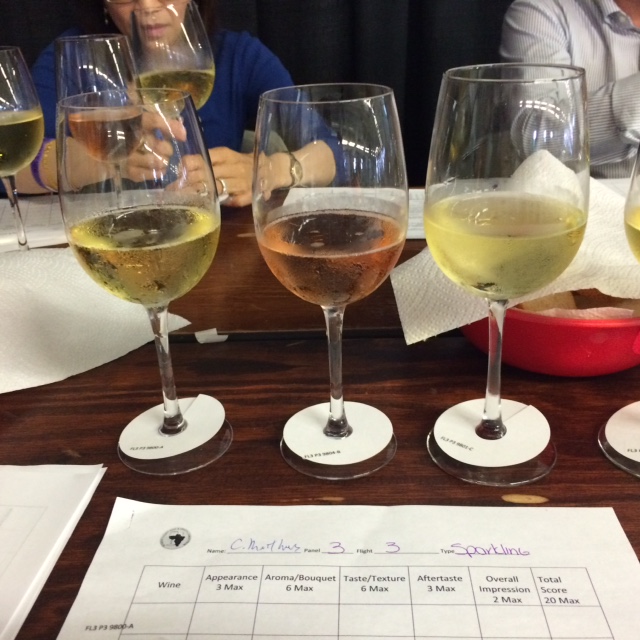 Here are the other top award winners:

Naturally, there were some standout wines from my perspective (and palate) that didn’t receive “Best” accolades. Fjord’s Gold-winning 2014 Merlot (made with Long Island fruit) was silky and complex, showing that its Albariño’s success was no winemaking fluke. Benmarl’s snappy, highly drinkable 2015 Stainless Steel Chardonnay (also a Gold winner) would be welcome anytime at my table, a great food companion. Also excellent and full of varietal character was Millbrook’s 2014 Proprietor’s Special Reserve Cabernet Franc. Cab franc is widely recognized as the HV’s signature red vinifera grape, and it showed well among entries from various wineries.

One disappointment: the lower number of spirits entries in this year’s competition, especially in light of the growing craft distillery scene in the Hudson Valley.